This Drug Could Make You Less Selfish

A new study investigated the brain neurons associated with prosocial and selfish behavior in mice.

Michael Jordan once said, “To be successful you have to be selfish or else you never achieve. And once you get to your highest level, then you have to be unselfish. Stay reachable. Stay in touch. Don’t isolate.” While selfishness may be a survival mechanism, it’s certainly not good for the gander. A recent TNW article discussed a groundbreaking study that identified the brain neurons associated with selfish behavior in mice. The study was conducted by a team at the Italian Institute of Technology that wanted to “understand the social factors and neurobiological determinants of altruism and self-interest.”

The idea for the study stemmed from the observation that humanity became more self–centered and less concerned with others during the COVID-19 pandemic. Rather than view the issue as purely a social construct, the team wanted to investigate the role the brain’s natural activity plays in influencing social outcomes. They devised a game in which a food reward was delivered to a mouse who was presented with the decision of whether or not to share with nearby peers.

They found that altruistic choices were “modulated by familiarity, sex, social contact, hunger, hierarchical status and emotional state matching.” Through this, they identified the neurons associated with generous behavior, and introduced chemicals to inhibit them. This allowed them to map out the neural activity associated with selfishness and prosocial behavior, which could eventually help understand extreme human behaviors like sociopathy, psychopathy, and antisocial violence. 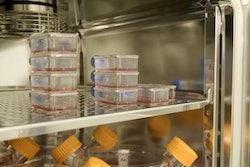 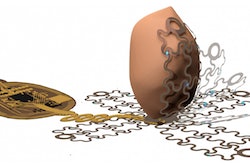 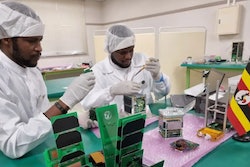 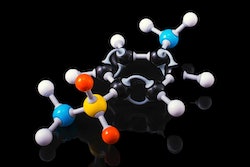