Noninvasive blood glucose monitoring on a wearable has long been considered the holy grail for diabetics.

Wearables like the Apple Watch are capable of performing thousands of tasks, but there’s one that has remained elusive: measuring blood glucose levels. According to a recent digitaltrends article, that may soon change thanks to a new breakthrough sensor. A team of researchers at Kennesaw State University has developed a noninvasive system for measuring glucose levels called GlucoCheck.

The device analyzes glucose concentration in blood samples with 90% accuracy, thanks to a biosensor that works in tandem with a smartphone app. It works by shining light across skin and using a camera to measure it from the other side. The varying level of light absorption by the blood in the vessels defines the glucose concentration. A patent for the technology has already been filed, and now the team is testing the sensor on people with darker and tattooed skin, which has proven challenging in the past. 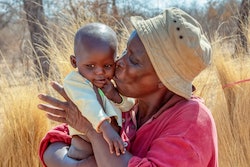 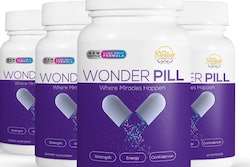 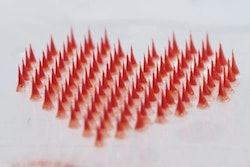 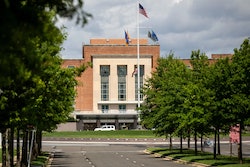