President Biden’s Cancer Moonshot is his administration’s effort to end cancer “as we know it.”

A recent TIME article discussed President Biden’s new initiative to put an end to cancer. Last week, Joe Biden delivered a speech at the John F. Kennedy Presidential Library and Museum in which he referenced JFK’s famous moonshot speech from exactly 60 years prior. Biden’s moonshot isn’t a literal race to the moon as JFK’s was, but rather a “Cancer Moonshot” initiative to combat the disease.

The President is looking to close in on the nation’s goal set in February to cut U.S. cancer deaths by 50% over the next 25 years, and to improve the lives of caregivers and patients dealing with cancer. In his speech, Biden pushed the private sector to lower drug costs, and improve data transparency. He also referenced new federally funded studies aimed at blood tests that can screen against multiple types of cancer, which would improve diagnostics and early detection. 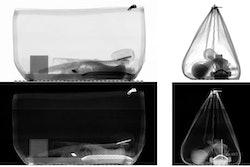 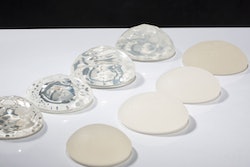 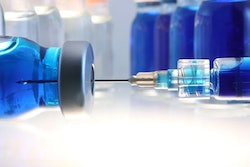 A Novel Injection for Down Syndrome