An innovative new coating aims to protect drugs as they travel through the stomach, and then dissolve to release the dose in the small intestine.

Swallowing a pill is a convenient way to take medication, but passing through the digestive system (particularly stomach acid), can cause the drug to deteriorate before delivering its payload. This forces drugmakers to manufacture oral medications in doses higher than necessary, and even prevents them from offering certain treatments in an oral pill form. A recent article from The Conversation discussed an innovative new coating that protects drugs from stomach acid to ensure they dissolve in the right place.

To protect against the harsh acidic environment of the stomach, a team of engineers developed a new type of material called polyzwitterionic complexes, aka pZCs. pZCs contain two different polymers: polyzwitterions, which are both positively and negatively charged, and polyelectrolytes, which are only positive or negative. Oppositely charged molecules are joined via a process called complex coacervation , which forms acid-sensitive pZC droplets. The droplets can be used to encapsulate and protect drugs as they travel through the stomach, but then disassemble and release the drug once they reach the neutral small intestine. 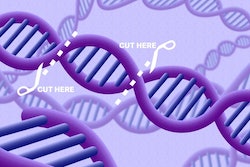 The First CRISPR Drug Could Launch Next Year 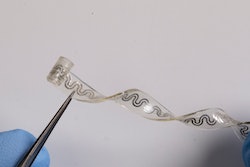 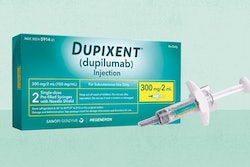 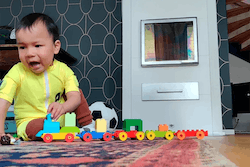