A new study showed that people with high levels of blood DHA were 49% less likely to develop the neurodegenerative disease.

According to the National Institute on Aging, Alzheimer’s disease is the number one cause of dementia in older adults, and the 7th leading cause of death. A recent SciTechDaily article discussed new research published last week that showed a link between people with a higher blood DHA level, and a 49% lower risk of developing Alzheimer’s, compared to those with low levels. The study, conducted at the Fatty Acid Research Institute (FARI), suggested that taking extra dietary omega-3 DHA could slow the development of the disease. 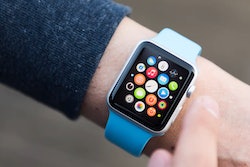 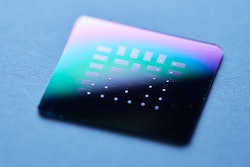 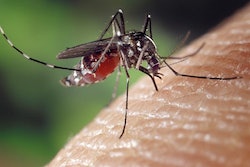 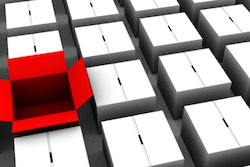