After losing control of his eye movement, the man was left with just neural signals to communicate. 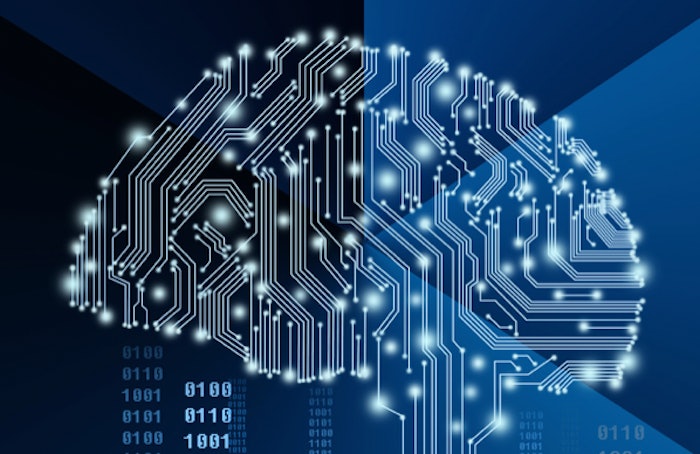 Locked-in syndrome is a rare neurological disorder in which a person experiences total paralysis, usually with the exception of eye movement. A recent arsTECHNICA article discussed a novel brain-computer interface that’s helping such patients communicate via brain activity. The article discusses a 36-year-old German man who was diagnosed with progressive muscle atrophy back in 2015, a variation of ALS that affects motor neurons. In less than a year, he had lost the ability to walk and communicate verbally, and was dependent on artificial ventilation and a feeding tube.

In 2019, the man received a brain-computer interface (BCI) implant that detects neural signals that are sent to a computer for processing. The data is then decoded by NeuroKey software and played back as auditory feedback tones. After months of training, the man was able to select letters and spell out words to communicate. His first message was a ‘thank you’ to the medical team that made it possible. As he got better with the device, he used it to request a beer and then for his caretakers to play his favorite band, Tool, very loud.