It marks the first time in history that drug-related deaths have reached six figures in a year. 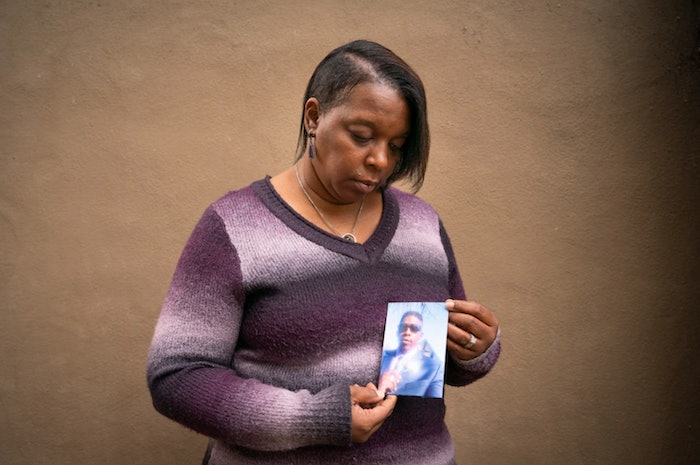 Pandemic life is definitely far from normal, and forced a lot of us to switch up our routines. Some leaned into it as a unique chance to take up new hobbies, or rebalance work/life, but a Washington Post article revealed a darker side to pandemic life. Apparently the American drug epidemic reached a depressing milestone last week when the government announced that over 100,000 people died from overdoses between April 2020 and April 2021. In that period, the illegal synthetic opioid fentanyl claimed more lives than all drugs in 2016.

The data represents a 28.5% increase in overdose deaths from the same period a year prior. The DEA chief noted the seizure of 12,000 pounds of fentanyl in 2021, which is enough to give every American a lethal dose.The increasing severity of the drug crisis prompted the Biden administration to focus damage control, including increased distribution of naloxone, an overdose antidote, and fentanyl test strips to users. Now, the administration is seeking $11 billion from Congress to fund anti-drug programs focused on prevention, treatment and recovery services.