After nearly a year of deliberation, the White House announced its choice for FDA leadership. 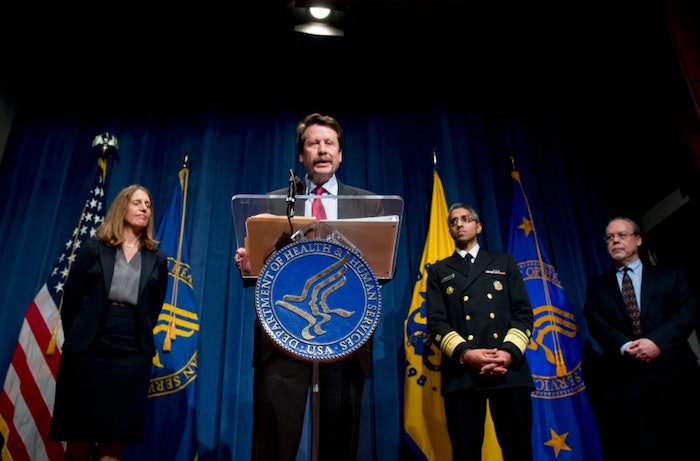 Since Margaret Hamburg left the position of FDA Commissioner in 2015, the agency has had seven different commissioners, some acting and some permanent. A recent New York Times article mentioned President Biden’s new pick to lead the agency, and if his name sounds familiar, it’s because he held the position from February 2016 to January 2017. The nominee is Robert M. Califf, an academic and clinical researcher who has been consulting drug companies for years. He also headed the research center at Duke University.

The White House has spent nearly a year deliberating who would take over the position. Several candidates were dismissed over complaints that they’d worked too closely with the pharmaceutical industry. Though Dr. Califf also has ties, Biden believes he is the one to lead the country out of the pandemic. In his statement announcing the nomination, Biden wrote, “As the F.D.A. considers many consequential decisions around vaccine approvals and more, it is mission critical that we have a steady, independent hand to guide the F.D.A. I am confident Dr. Califf will ensure that the F.D.A. continues its science and data driven decision-making.” Dr. Califf will need to be confirmed by the Senate before taking office.