New evidence shows that the risk of serious side effects outweighs the benefits of the daily regimen. 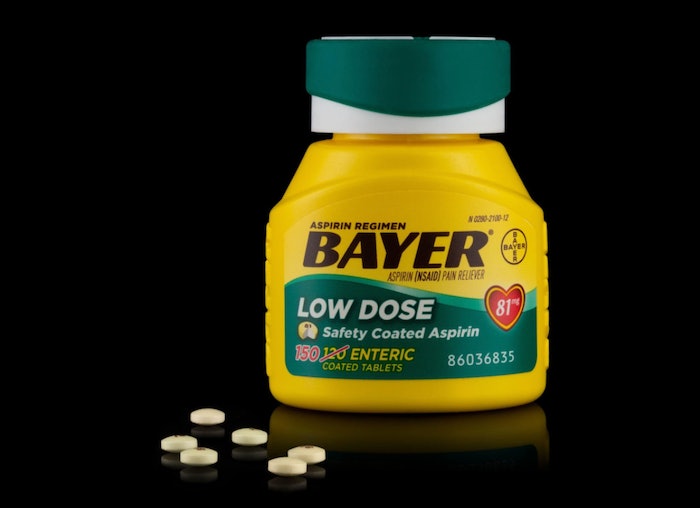 Doctors have long recommended a daily regimen of low-dose aspirin to people under the age of 60 who are at risk of a heart attack or stroke. According to a recent New York Times article, that recommendation is now outdated. A U.S. panel of experts released new guidelines stating the risk of serious side effects from daily aspirin far outweighs the benefit.

Aspirin inhibits the formation of blood clots that can clog arteries. However, studies have shown that regular intake can increase the risk of bleeding, predominantly in the digestive tract and the brain. The panel also stepped back from a 2016 recommendation to take baby aspirin to prevent colorectal cancer, one of the leading causes of cancer deaths in the U.S. Apparently a new study showed that aspirin use was linked to a near doubling of colorectal cancer deaths after a five year observation.