This FDA-approved drug makes the brain think the body should be at a lower weight. 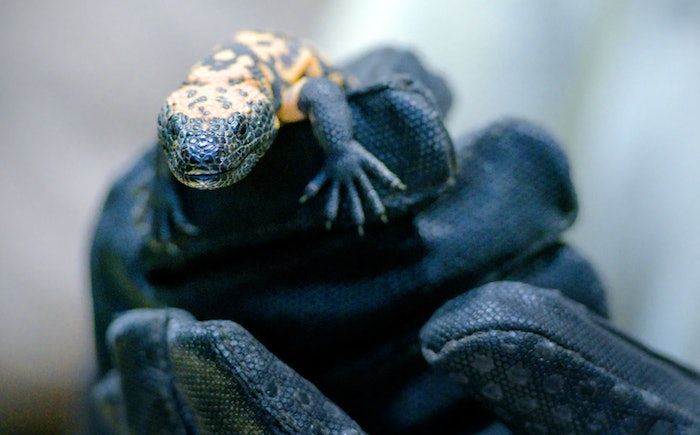 A recent Vox article discussed a new weight loss drug called Wegovy that was informed by the Gila monster lizard. More specifically, the fact that the lizard’s venom contains hormones that can regulate blood sugar led researchers down a rabbit hole in an effort to help treat diabetes. After ten years of development, a synthetic form of the venom hormone became the first medicine to treat type 2 diabetes, and sparked the development of several venom-inspired drugs including semaglutide, which is marketed as Wegovy. .

Wegovy is a weekly injectable treatment from Novo Nordisk, and it provides new hope for people suffering from health-threatening obesity. The FDA approved the drug last month, but it’s not considered a miracle drug that makes fat melt away, but it does help curb the appetite so that the patient’s brain thinks they’ve had enough to eat. It essentially changes the brain’s chemistry to believe the body should be at a lower weight. The drug is currently only intended for patients classified as clinically obese with a body mass index of 30 or greater, or patients who are overweight and have at least one weight-releated health problem.