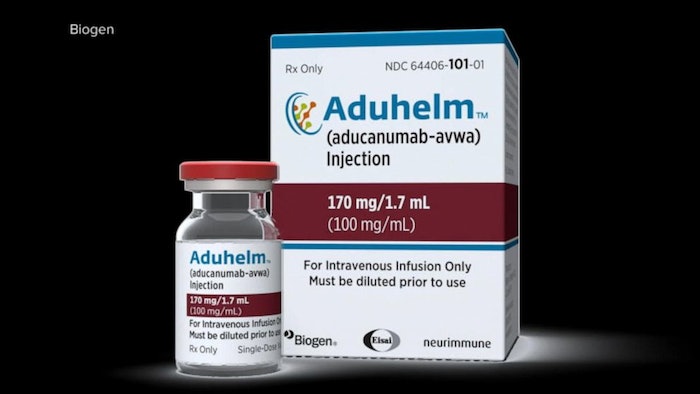 A recent CNN Health article discussed the FDA’s approval of Biogen’s experimental drug for early phases of Alzheimer’s disease. The drug, aducanumab, was developed to treat patients with mild cognitive impairment and slow the progression of the neurodegenerative disease, and not just the symptoms. However, an FDA advisory committee determined last year that there wasn’t enough support that the treatment is actually effective.

The drug, also known as Aduhelm, received “accelerated approval,” which means Biogen is required to conduct “post-approval studies” to confirm the treatments have the clinical benefits they claim. If these studies, known as Phase 4 confirmatory trials, don’t fail to do so, the FDA could remove the drug from the market. In addition to the benefits of the drug being under scrutiny, so is the price, which wholesales for $4,312 per infusion, or $56k/year.

This Patch Apparently Increases Your Memory 20% for $60/mo

The Air Force is a customer of the neuroscience startup behind the memory-increasing wearable.
Tim Hayes
Jun 21st, 2021

The country cancelled appointments and elective surgeries after learning of an attempted digital data hack.
Tim Hayes
May 24th, 2021
More in Quick Hits