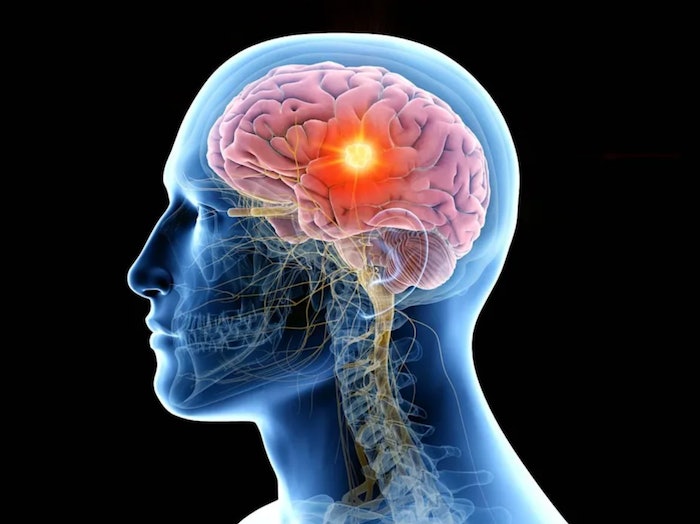 It may sound like the plot to a cheesy sci-fi film, but a recent Yahoo! article suggests humans may be able to regenerate body parts. The theory stems from a study conducted by MDI Biological Laboratory in which researchers examined the difference between mammals, and a unique species of salamander known as an axolotl.

The small lizards are extremely rare in the wild, but still exist in captivity and possess the unique ability to regenerate body parts. You’re probably aware of lizards that can regenerate tails, but axolotls take it to the next level, regenerating legs, skin, spinal cords, and even brains and organs if needed.

The team behind the study looked at what happens to a wound on a molecular level in both axolotls and mice. They found that macrophages, the immune cells that trigger a response after an injury, dictate how the body responds. They found that when an axolotl had too few of these cells to react to an injury, a missing body part couldn’t be regrown and a scar appeared in its place. James Godwin, Ph.D. and lead author of the study believes that “if we can solve the problem of scar formation, we may be able to unlock our latent regenerative potential.”

This Patch Apparently Increases Your Memory 20% for $60/mo

The Air Force is a customer of the neuroscience startup behind the memory-increasing wearable.
Tim Hayes
Jun 21st, 2021

The country cancelled appointments and elective surgeries after learning of an attempted digital data hack.
Tim Hayes
May 24th, 2021
More in Quick Hits