Researchers discovered a genetic marker in saliva that indicates a brain injury. 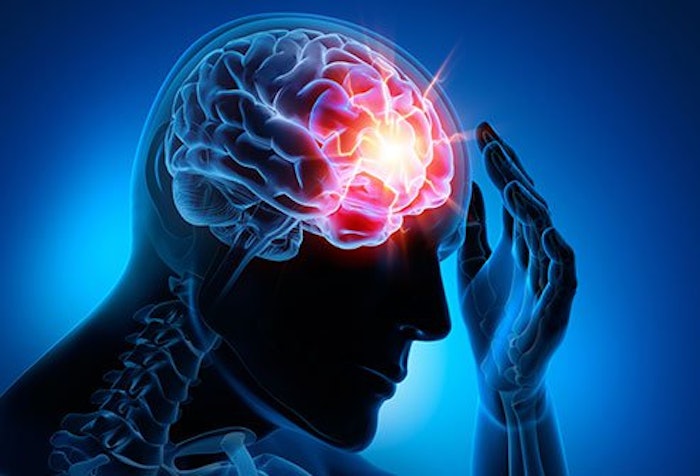 The medical world has struggled to accurately diagnose concussions for years, which has led to injured athletes returning to games with severe brain injuries. Thankfully, a recent SFGATE article noted a new method for testing that aims to rectify the situation. A team of researchers and doctors studied rugby players in England, comparing saliva samples from before the season started to samples as players were examined for injuries.

They found that biomarkers in the saliva were able to detect concussions with 94% accuracy. This realization could eventually lead to the first dependable concussion test that’s noninvasive, and instant, which is ideal for professional athletes.