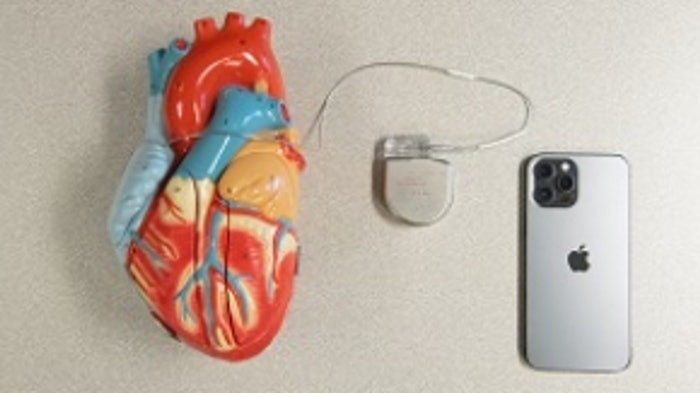 Each year, 300,000 people in the United States undergo surgery to implant a cardiac device, and roughly one in four cell phones sold last year awas an iPhone 12. So what, right? Well in the intersection of that Venn diagram is a danger zone. A recent NBC25News article discussed an alarming discovery at the Henry Ford Heart & Vascular Institute that could be fatal.

When Dr. Singh, an expert in cardiac electrophysiology, learned the iPhone 12’s MagSafe accessory contains a strong magnet, he suspected it could inadvertently deactivate implanted cardiac devices. Out of convenience, these devices have switches that respond to external magnets; they can turn defibrillators off, and make pacemakers deliver strong electrical impulses that could cause ventricular fibrillation.

The new method creates an army of T cells on a mucosal surface that attack viruses.
Tim Hayes
Mar 31st, 2021

Take a look at six trends that are influencing capital investment decisions in the medical device and pharma space.
Tim Hayes
Mar 10th, 2021

The pandemic has generated a lot of disposable mask waste, but they just may go to use.
Tim Hayes
Mar 8th, 2021
More in Quick Hits

The Pandemic Has Helped Kill the Flu

The new psychedelic clinic is the result of decades of research and trial studies.
Tim Hayes
Mar 4th, 2021

The contact lenses also feature a rose tint, which could give wearers a more positive perspective.
Tim Hayes
Mar 2nd, 2021

The new treatment could be a potential alternative to surgery and is “a holy grail of dermatology.”
Tim Hayes
Feb 23rd, 2021