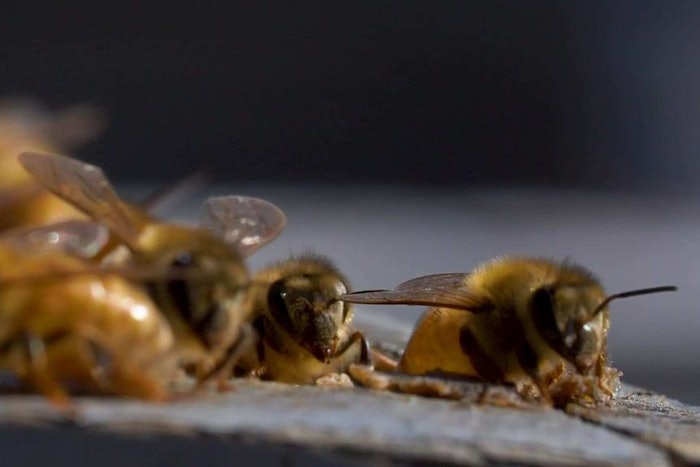 The research showed that a specific concentration of the venom killed 100% of triple-negative breast cancer and HER2-enriched breast cancer cells within an hour. The venom component that has the killing effect is called melittin, and the researchers were able to reproduce it synthetically with similar anti-cancer effects. The hope is to eventually develop a treatment for the former, but it’s a long way out.