The experiment aims to improve the mood of the animals following the death of their herd leader. 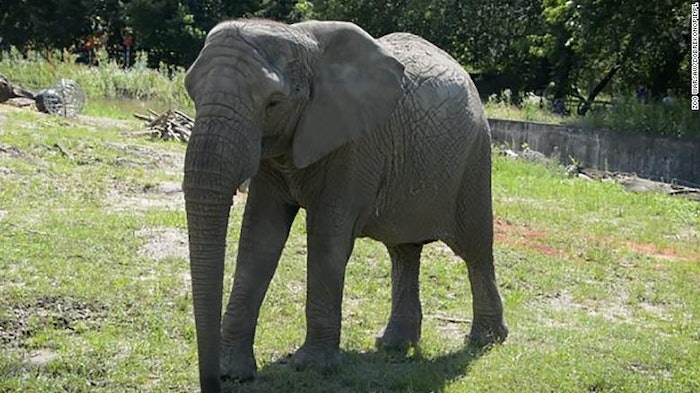 A recent CNN article reported on a unique use of CBD oil at the Warsaw Zoo. After the former head of the elephant herd passed away, two other females in the herd were having trouble adjusting. Apparently while mourning, one female elephant has been using “tough trunk” mentality to assert dominance over another female in the herd. So, the zoo is teaming up with CBD oil producer Dobrekonopie to see if their product can help improve the mood of the animals.

CBD has been used on plenty of other animals, and has become commonplace in some pet stores, despite some controversy. The veterinarians at Warsaw Zoo are hoping the non=psychoactive hemp extract can also help the highly-intelligent elephants.