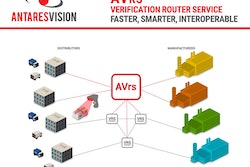 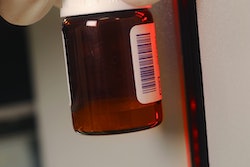 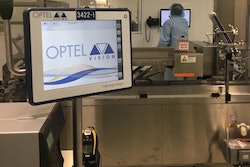 Live from Interphex: The Human Challenge in Manual Aggregation 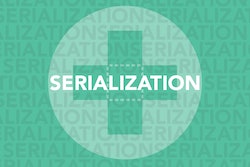 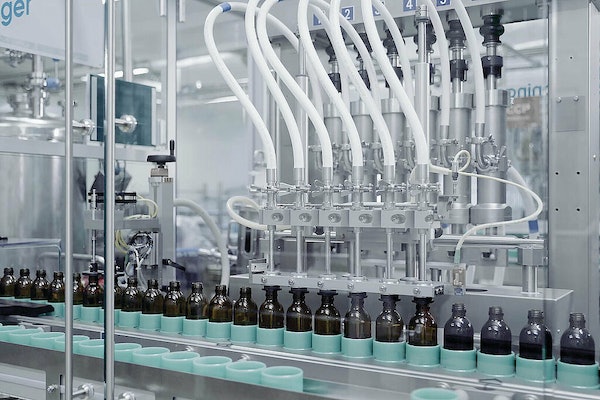