Penumbra and FDA notified healthcare professionals about a voluntary field removal of the original version of Neuron 6F 070 Delivery Catheter due to reports that the catheter could kink or ovalize in certain anatomical situations, lead to difficulty in catheter advancement and/or delivery of other devices through the guide catheter.

Facilities that have the older version of 6F Neuron 070 Delivery Catheter which is being recalled should stop using and return the device. Penumbra is notifying affected hospitals through detailed Field Removal notification letters requesting that affected product be returned to Penumbra. The affected product catalog numbers and lot numbers are provided in the firm press release.

Read the complete MedWatch 2009 Safety summary, including a link to the firm Press Release.
Companies in this article 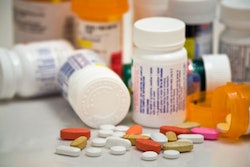 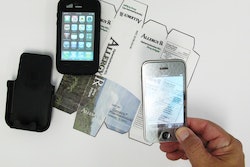 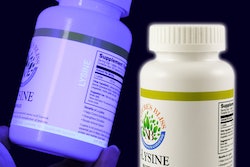