The FDA is cracking down on homeopathic products intended for children that put them at risk.

Homeopathic products don’t have a great reputation in the medical world, especially when they involve children. A recent Ars Technica article discussed the FDA’s newest crackdown on homeopathic products intended for children by posting warning letters to four companies committing violations that put consumers at risk. In one bizarre instance, a Florida-based company, Red Mountain Incorporated, was found to lack quality controls for a product called Bioven that contains components of snake venom.

Apparently the basis of homeopathy is that certain substances, including toxic ones, can treat illness by causing the same symptoms. It’s essentially fighting fire with fire, which obviously makes no sense.

The FDA also warned Tec Laboratories Incorporated, a company that sells a spray intended to kill head lice. The active ingredient in “LiceFreee Spray!” is Natrum muriaticum, but you may know it as “table salt.” 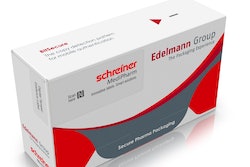 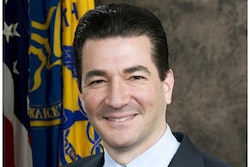 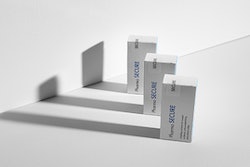