The number of patients willing to participate in these studies are dwindling.

A recent survey shows that 35% of Americans indicated that they were “likely” to enroll in a clinical trial, according to Memorial Sloan Kettering.

Additionally, the new data shows that 40% of Americans have a positive overall impression of clinical trials.

Experts fear these statistics could put future advancements in the treatment of diseases at risk.

"These statistics are sobering given that nearly every advance in cancer today was first evaluated in a clinical trial, which are increasingly dependent upon larger numbers of cancer patients participating in clinical research," wrote Memorial Sloan Kettering in a press release.

The survey was conducted on behalf of Memorial Sloan Kettering, and surveyed more than 1,500 consumers and nearly 600 physicians. 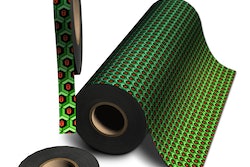 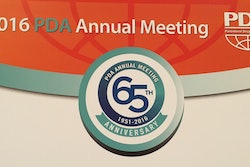 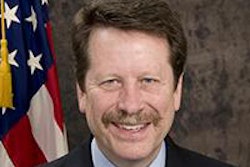