Teva Pharmaceuticals stopped production of vincristine, which is used to treat multiple forms of childhood cancer. 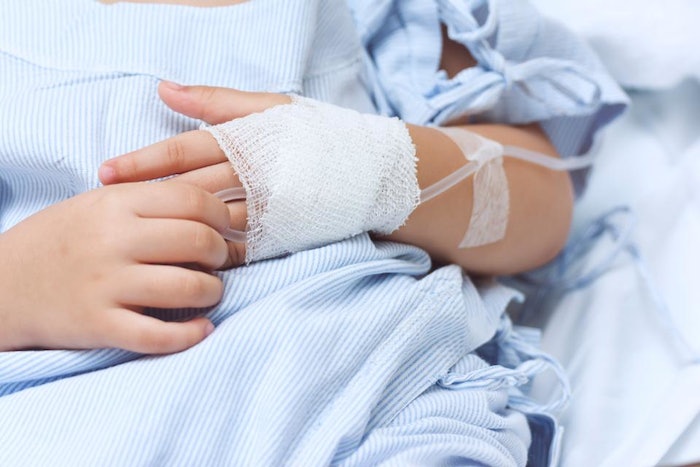 A recent Forbes article discussed the “critical shortage” of vincristine, a drug that treats various forms of childhood cancer including leukemia and lymphoma. Teva Pharmaceuticals and Pfizer were the only two U.S. manufacturers of the drug, until the former ceased production back in July. Now, physicians could be forced to ration the drug putting the thousands of children who rely on the treatment for cancer in danger.

According to a spokesperson at Pfizer, the lone manufacturer of vincristine is working to increase production 3-4 times its normal input to meet demand.

Encouragingly, the industry might be 30% along its sustainability journey, but greater interoperability is needed from materials to devices for next stage of development.
Pharmapack
May 29th, 2020
More in Pharmaceutical