The OxyContin maker is expected to file for bankruptcy after settlement talks over the opioid crisis hit an impasse.

A recent New York Post article discussed the latest in the opioid epidemic case against Purdue Pharma. Nearly every state and thousands of local governments have filed suit against the maker of OxyContin for their role in the opioid crisis that has claimed 400,000 American lives over the past twenty years. The company has rejected two offers from the states outlining how settlement would be handled and declined to counteroffer.

The stalemate situation means the company will likely file for bankruptcy, which would mean the states and 2,000 local governments that have sued Purdue would have to battle for the company’s remaining assets. 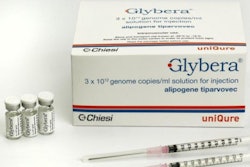 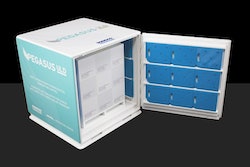 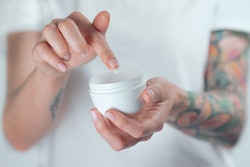