A team of independent biologists is working to knock off Glybera, a gene therapy that costs $1 million per treatment. 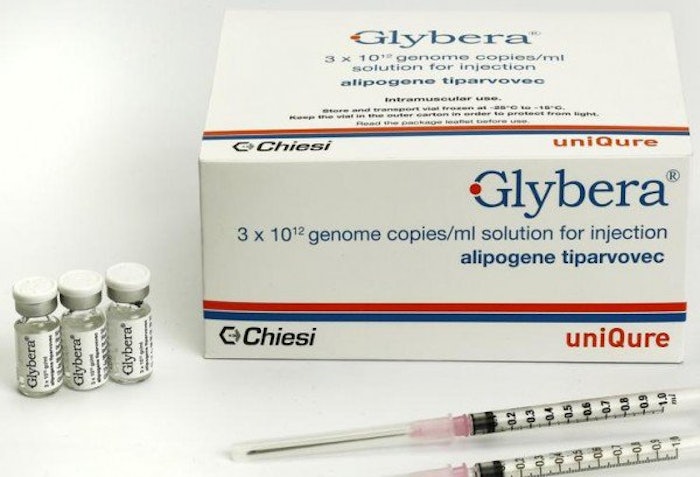 A recent MIT Technology Review article discussed a team of rogue biologists that has created a cheap version of a million-dollar gene therapy. The drug is Glybera, and it was the most expensive drug in the world when it hit the market in 2015. The bio-hacked version costs just $7,000 to create. Pharma experts briefed on the bootleg version say it’s unlikely to work, but the excessive cost of genetic treatments has left patients with no other option.

Glybera treats people with lipoprotein lipase deficiency, an extremely rare blood disease that can lead to diabetes. Its manufacturer, uniQure, pulled the drug from the market in 2017. It just wasn’t cost-effective, and only one insurer agreed to pay the exorbitant price. The biohackers are aware that selling the drug infringes on patents, and it’s illegal to sell DIY gene therapy supplies, but they remain undeterred. “This thing is protected 10 different ways,” said one biohacker. “I don’t care. Because I’m not selling it.”