Infusing an organ donor’s cells into the recipient’s body prior to transplantation could eliminate the risk of rejection.

When a patient receives an organ transplant, they take anti-rejection medicines that prevent the body from initiating an immune response against the foreign organ. These drugs come with serious side effects such as increased susceptibility to infections and cancer. A recent New Scientist article reported on a new method that could eliminate the need for these medicines, and makes the immune system view the donor’s tissues as their own.

The process involves injecting the donor’s cells into the recipient’s body a week prior to the operation. This obviously wouldn’t work in instances where the donor has died, but is relevant for cases involving living donors such as kidney, liver, and pancreas cell transplants. The technique was tested on macaque monkeys, and the results were positive; transplanted pancreas cells stayed healthy and avoided rejection for up to two years. 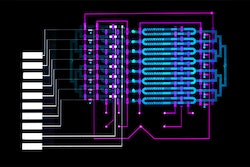 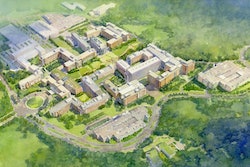 Register for the 2019 FDA Science Forum 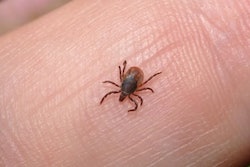