The FDA approved Spravato to treat intractable depression, but only after limited trials that provided minimal evidence it actually worked.

A recent NBC News article brought attention to a ketamine cousin called esketamine that’s used to treat depression. The anesthetic apparently relieves pain without affecting breathing and generates a hallucinogenic high with little risk of overdose. For that reason, it’s sought out by clubgoers seeking a recreational drug. In March, the FDA approved the Janssen’s esketamine spray, Spravato, and hailed it as a miracle drug but critics say there’s little evidence that it works after limited trials.

The company provided no information about the safety of the drug for long-term use beyond 60 weeks, and three patients taking the drug committed suicide during clinical trials, compared with zero in the control group. Critics think the expedited approval process is linked to political pressure to greenlight drugs that treat life-threatening conditions. The article takes a close look at the drug’s approval timeline and breakthrough status of the drug. 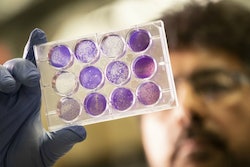 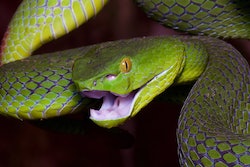 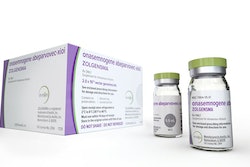 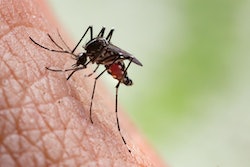