A recent PsyPost article discussed the concept of treating post-traumatic stress disorder with MDMA, a drug more commonly referred to as ecstasy. Researchers collected data from six Phase 2 clinical trials, conducted between 2004 and 2017, to analyze the effects of MDMA-assisted psychotherapy on PTSD.

The team found that the treatment was both safe and effective and after two experimental sessions, roughly half the participants no longer met PTSD diagnostic criteria (compared to 23% in the placebo category). Although relatively effective, patients who received the drug were more likely to experience side effects including anxiety, dizziness, jaw clenching, loss of appetite, and nausea. 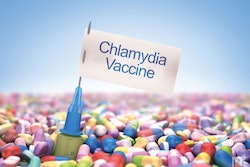 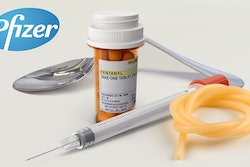 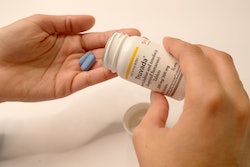