Three New Jersey men were arrested in connection with over half a million counterfeit prescription tablets.

It’s no secret that counterfeit prescription drugs are becoming more prevalent in the United States. A recent NBC News article reported on one drug bust that will likely lower the statistics and decrease the number of faux pills on the street. Three men were arrested in what authorities are calling it the largest pill bust in the state’s history. One of the men was operating two stores on the dark web selling fake drugs including Xanax. The other two men connected to the crime allegedly helped manufacture the pills.

The trio has been on the authorities’ radar since 2017 when the Manhattan District Attorney’s Office was alerted to large sums of money being withdrawn from ATMs. The trail led to the three men, so the DA’s office posed as customers in a sting operation and purchased over 10,000 tablets from the suspects. It was later found that the men had shipped more than 1,000 packages to 43 states, Washington, D.C., and Puerto Rico. The team was paid with cryptocurrency, which they used to fund pre-paid debit cards. 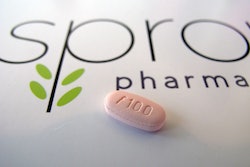 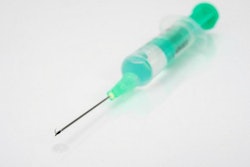 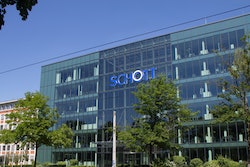 Schott to Invest $1B in its Pharmaceutical Packaging Business