Another study confirms the measles, mumps, and rubella vaccine does not increase the risk of autism in children.

Perhaps perpetuated by social media platforms, the anti-vax movement has gained a lot of steam lately. However, a recent CNN article will likely give some anti-vax activists pause. A new study used a population registry of children born in Denmark between 1999 and 2010 to evaluate whether the MMR vaccine increased the risk of autism. Researchers followed over 650,000 children and documented diagnoses of autism spectrum disorder as well as known risk factors including age of the parents, diagnosis of autism in a sibling, preterm birth, and low weight birth.

The study found that the MMR vaccine does not increase the risk of autism in kids who weren’t considered at risk, and it did not trigger it in those who were. Dr. Paul Offit, director of the Vaccine Education Center at Children’s Hospital of Philadelphia said, “I think we are at a tipping point. I think people need to realize that a choice not to get a vaccine is not a risk-free choice. It’s a choice to take a greater risk, and unfortunately right now, we are experiencing that greater risk.” 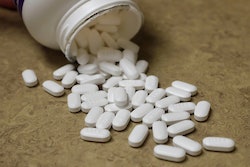 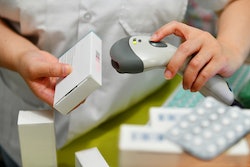 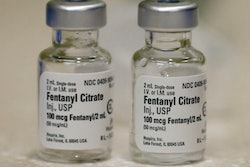