Study Says Women Benefit from HPV Vaccine, Even if They Never Received It

A new study shows that the prevalence of HPV is declining in both women who have and have not received vaccination.

A recent UPI article contained some uplifting news for folks who are sexually active. According to a new study, the vaccine against human papillomavirus (HPV) is not only effective in the young women who receive it, it may offer some protection to those who don’t get it. The HPV vaccine has been around for more than 10 years, and it’s recommended for both girls and boys around age 11 or 12, and young adults who weren’t immunized as kids. Without it, people are susceptible to HPV infection, which can cause cervical cancer or tumors in the genital area and throat.

The study in question examined changes in the rate of four types of cancer-linked HPV that the vaccine focuses on. In the period from 2006-2017, the vaccination rate went from 0% to 84%. This led to an 81% decline in the prevalence of HPV in vaccinated women. The instance of HPV among unvaccinated patients dropped from roughly one-third to 19.4%. This phenomenon is known as “herd protection,” and it refers to when an entire group benefits from having just a portion of the population vaccinated against a disease. 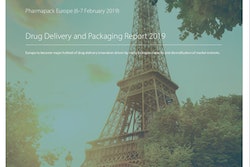 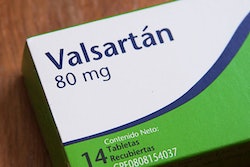 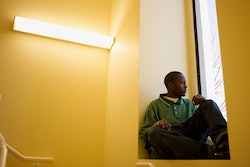 Scientists are Developing a Pill to Treat Loneliness