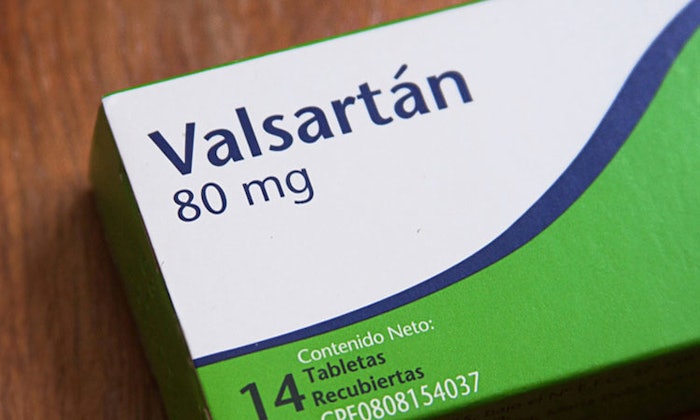 Valsartan is an antihypertensive drug used to treat high blood pressure and heart failure. According to a recent USA Today article, some versions of the drug have been tainted with trace amounts of carcinogens linked to cancer that went undetected for years. Investigators believe the root cause of the contamination can be traced back to a change in how the ingredients were made in China and India. The carcinogen detected is nitrosodimethylamine, more commonly known as NDMA, but follow-up testing showed that some batches also contained another carcinogen NDEA.

FDA officials said the risk of cancer for patients who took the tainted drugs is low, but the discovery still prompted a widespread recall. NDMA and NDEA are generally considered low-risk contaminants as they’re found in water, dairy products, and foods like charcoal-grilled meats. They are hard to detect in lab testing, but the FDA has more refined methods of testing that helped uncover the contamination that had been going on for years.