January 16th marked opening day for four medical marijuana dispensaries in Ohio, and according to a Crain’s Cleveland article, they were welcomed warmly. The state can license up to 60 dispensaries, but issued just 56 licenses. Of those, just five currently have certificates to operate, and only four were ready to serve patients the first week. The dispensaries are only selling marijuana flower, which patients must vaporize; they aren’t allowed to smoke it.

The medical pot is sold in “daily units” of roughly 1/10 of an ounce for about $50. This is relatively high compared to other states (the same costs ~$20 in Colorado), but prices are expected to lower as the market matures and competition and supply increase. Cannabis derivatives like oils and edibles aren’t yet available since processing operations aren’t online. The other players in the marijuana game are processors, cultivators and testing labs, which are all at varying levels of development and certification. 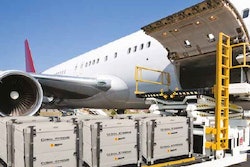 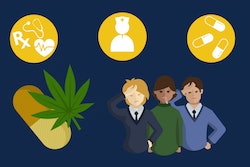 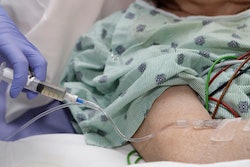 Hospitals Are Banding Together to Make Their Own Generic Drugs