In a first for Michigan, a recall has been issued on marijuana, but the state’s seed-to-sale tracking system may save the product. 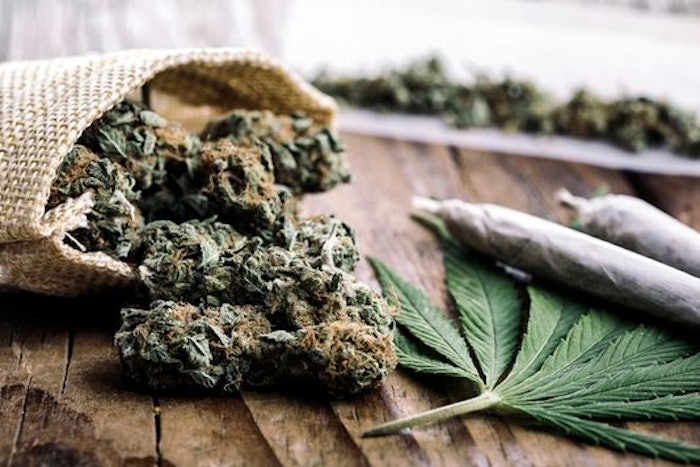 For the first time since Michigan began handing out medical marijuana business licenses, a recall has been issued. According to the Detroit Free Press article, the affected marijuana-infused products, including transdermal patches and tinctures, may not be dangerous, but they reached market without being tested. The products are made by Choice Labs in Jackson, Michigan and sold under the brand name Mary’s.

Because the products were processed through the state’s tracking system on their way to more than a dozen dispensaries, it can easily be traced. The processor has the ability to retrieve the products, test them, and either return them to the dispensaries or destroy them. The dispensaries also have a list of the patients who bought the product, and the state is calling them to notify them of the recall.