A team in Finland has created a vaccine to protect the struggling honeybee population from bacterial disease.

Unless you’ve been living under a rock, you’ve heard that the global honeybee population is declining at an alarming rate. Because insect immune systems don’t have antibodies, there’s no chance for “memory” to help fight bacterial disease, a major contributor to the population decline. However, a recent NPR article says science may come to the rescue. A team of researchers in Finland is combatting an infectious disease called American foulbrood with an edible vaccine called PrimeBEE.

The vaccine can be delivered to the queen in the form of a sugar patty, or beekeepers can simply order a queen that’s already received the vaccine. When the queen consumes pathogens, the molecules are bound by vitellogenin, which transfers the molecules into the queen’s eggs to protect future generations. The vaccine is currently undergoing safety tests, but if all works out, the team hopes to eventually vaccinate against any microbe. 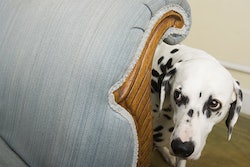 Dog Scared of Loud Noises? Now There’s a Drug for That. 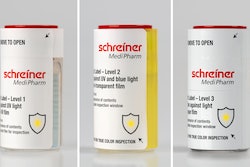 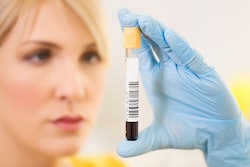