The active ingredient in marijuana reduced the brain changes associated with Alzheimer’s disease in mice.

A November 7th NPR article discussed a promising new development in combatting Alzheimer’s disease, and the key could be the psychoactive component of marijuana. Scientists genetically altered mice to develop symptoms that mimic Alzheimer’s, and then treated them with synthetic tetrahydrocannabinol (THC) for six weeks. The mice that received the treatment performed as well as healthy mice on a memory test, while mice that received a placebo lost the ability to recall a location.

The mice treated with THC also lost fewer brain cells and their brains contained 20% less of the sticky plaques associated with Alzheimer’s. The results suggest medical marijuana could be a key weapon in the fight against Alzheimer’s, but it’s too soon to tell if the method will translate to humans. 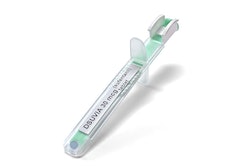 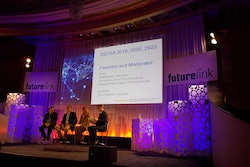 Live From FutureLink 2018: Digital Connectivity and the Supply Chain 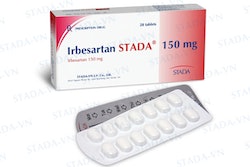 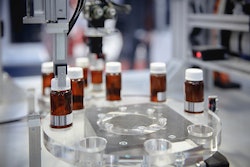