GlaxoSmithKline has developed a tuberculosis vaccine that could prevent the development of the bacterial disease in half of the recipients.

A recent NBC News article reported on a first development in tuberculosis vaccines in nearly a century. The current vaccine, Bacille Calmette-Guéren (BCG), was developed in 1921, but it falls short of protecting adolescents. BCG wears off just a few years after it’s administered, and it doesn’t protect against the most common form of TB that’s transmitted through coughing and sneezing. GlaxoSmithKline has created an experimental vaccine designed to stop latent TB from becoming active.

It’s estimated that 1.7 billion people worldwide (~25% of the global population) have latent TB infection, and 1.6 million people died from the disease last year. The efficacy rate in mid-stage clinical trials was 54%, which may not seem high, but when placed in the context of the global population, the potential effect is huge. GSK and Aeras, a nonprofit TB group funded by the Bill & Melinda Gates Foundation, developed the vaccine. 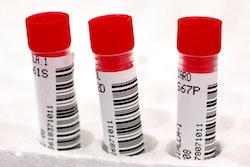 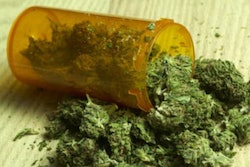 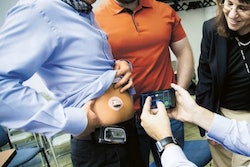