Justice Dept. Okays $52B Merger of Cigna and Express Scripts

Federal officials have approved the vertical merger between one of the largest health insurers and a key pharmacy benefit manager.

A recent New York Times article discussed Justice Department’s approval of a $52 billion merger between Cigna and Express Scripts. The deal, unveiled last March, is the latest example of corporate consolidation in the pharmaceutical industry in hopes of combatting disruptive newcomers like Amazon. The companies argue the deal with allow for better management of information relevant to customers’ medical and drug expenses and result in lower costs.

“Together, we believe we will be able to do even more to reduce health care costs, expand choice, and improve patient outcomes,” said an Express Scripts CEO Tim Wentworth in a statement.”

The two companies have already received approval from 16 state insurance departments, shareholders on both sides have voted to move forward, and the deal is expected to close by the end of 2018. 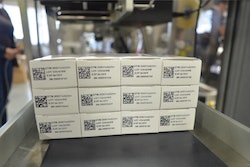 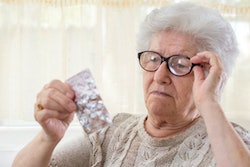 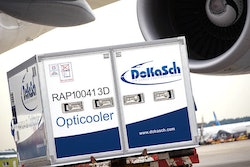 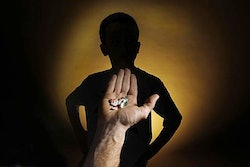