New research from University of Queensland suggests a key ingredient in common antidepressants could cause antibiotic resistance. 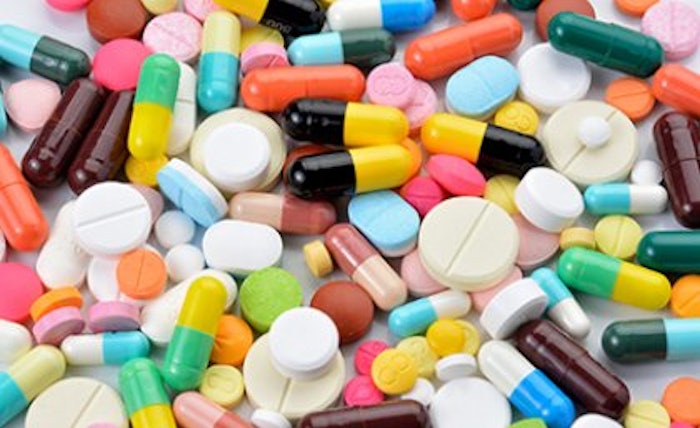 A recent article from The University of Queensland’s UQ News contained unfortunate news for folks taking antidepressants. Apparently a study conducted at the university found that an antidepressant ingredient could cause antibiotic resistance. The research focused on fluoxetine, a prescription medication used to treat depression, obsessive-compulsive disorder, and eating disorders.

The team behind the study previously found that a common ingredient in toothpaste and hand wash is directly linked to antibiotic resistance, and wondered what other non-antibiotic pharmaceuticals could do the same. Currently, about 700,000 people worldwide die each year due to antimicrobial-resistant infections, and that number is expected to increase to 10 million by 2050. The full study can be seen here.