Approval of the first generic competitor to Mylan’s EpiPen will spark downward pressure on the high-scrutinized price of the original. 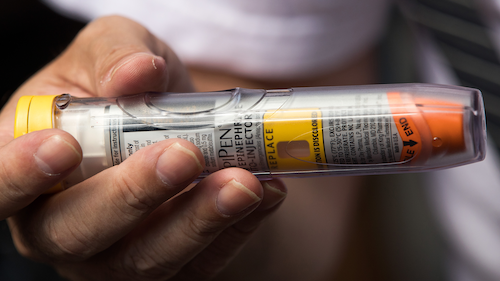 Over the past couple of years, the topic of EpiPen’s pricing has been a hot topic of debate. Lack of competition in the market allowed for aggressive pricing that increased year over year. However, price changes are on the horizon after a recent NBC News article noted the FDA has approved the first generic epinephrine auto-injector and issued new guidance for generic copies.

The generic EpiPen competitor will be made by Israeli generic manufacturer Teva Pharmaceuticals, and won’t be sold under the same name. The company hasn’t disclosed any information on how much they would charge for the product, but did note, “We’re applying our full resources to this important launch in the coming months and eager to begin supplying the market.” According to the FDA, Teva can market the product in two different doses: 0.3-milligram and 0.15-milligram.