GSK Teams Up With 23andMe to Develop Drugs

GlaxoSmithKline has signed an agreement with home DNA test company 23andMe to collaborate on drug development.

23andMe dominates the home genetic testing market, providing users anecdotal information about their ancestry and DNA makeup. A recent NBC News article reported that the company has just inked a deal with pharmaceutical giant GlaxoSmithKline to share their data in the name of research. 23andMe users can opt in to have their genetic data used in the field of active drug discovery research.

The $300 million, four-year deal gives GSK exclusive rights to collaborate with 23andMe to develop drugs. The first project will focus on drugs for treating Parkinson’s disease, the LRRK2 gene that is mutated in some Parkinson’s patients. The deal is the brainchild of the two companies’ chief scientific officers who previously worked together at Genentech.

GSK’s Hal Barron noted, “When you get a genetically validated target and you pursue it, it’s twice as likely to end up being a medicine.” 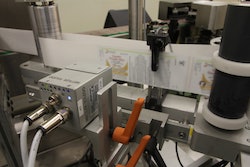 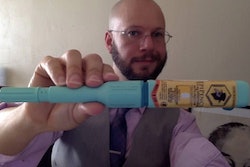 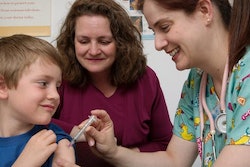