A Lebanese boy with rare immune disease is healed at UCLA with a stem cell therapy technique that was 30 years in the making. 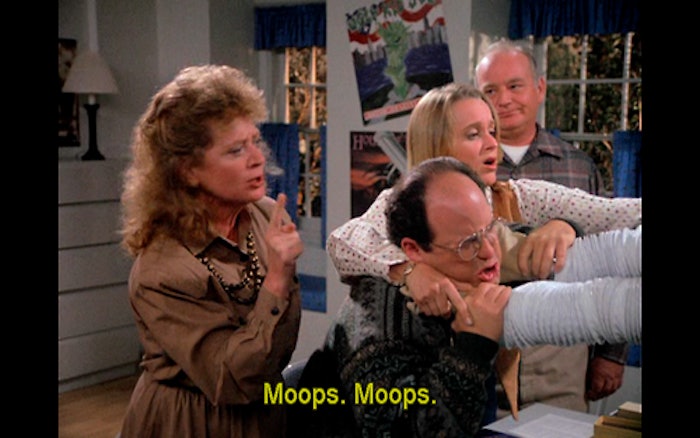 A recent UCLA Newsroom article noted a happy ending for a Lebanese boy who was brought to UCLA with hopes of curing a life-threatening immune disorder. The boy was diagnosed with the rare adenosine deaminase-deficient severe combined immunodeficiency (ADA-SCID), which is more commonly referred to as bubble baby disease.

A genetic mutation causes a lack in the adenosine deaminase enzyme, which enables immune cells to fight infection. Babies with ADA-SCID need to be isolated in germ-free environments to prevent exposure to viruses and bacteria. The baby came from his small hometown in Lebanon to UCLA to be treated by Dr. Donald Kohn, a physician scientist who has been working on a stem cell gene therapy for the disease for more than 30 years.

The FDA approved Kohn’s treatment in 1993 (one year after the famous bubble boy episode of Seinfeld aired), giving clearance to test the treatment in clinical trials. Since then, Kohn is 30 for 30 in curing babies with the condition.