Epidiolex is the first FDA-approved drug derived from marijuana after an advisory committee unanimously recommended approval back in April.

A recent TechCrunch article noted a new milestone achievement for companies and patients pushing for the acceptance of medical marijuana. A drug called Epidiolex, which is used to treat the most severe types of childhood epilepsy, just received FDA approval. In April, the drug received unanimous approval from an FDA advisory committee, but the final decision came on Monday, June 25th.

Epidiolex, developed by London-based GW Pharmaceuticals, is an oral solution containing “highly purified” cannabidiol (CBD). CBD is a derivative of marijuana, but the drug only contains small traces of THC, the psychoactive element of the plant, and does not induce an altered perception of being high. The FDA has already approved drugs containing synthetic forms of THC, but this is the first medication actually derived from the marijuana plant itself. Now approved, cannabidiol will likely be reclassified by the Drug Enforcement Agency within 90 days. 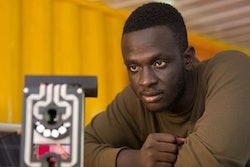 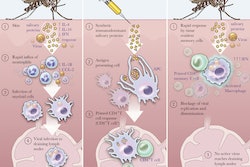 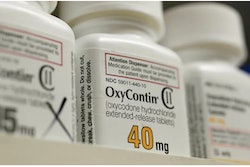 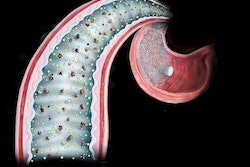