A Ugandan man invented a device that detects signs of malaria by shining a red light beam onto a patient’s finger. 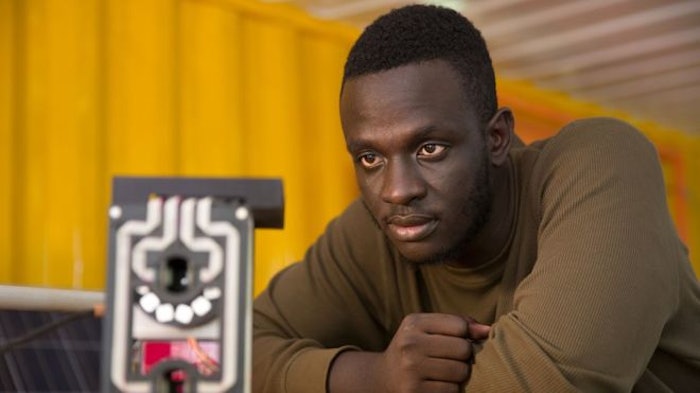 A recent BBC article a man who took matters into his own hands after three separate blood tests failed to diagnose his malaria. Brian Gitta won the Royal Academy of Engineering’s Africa Prize for developing a device that tests for malaria without drawing blood. The device is called Matibabu, which means “treatment” in Swahili.

It works by clipping onto a patient’s finger and shining a red beam onto the skin that detects changes in the color, shape, and concentration of red blood cells, which are all signs of malaria. In addition to a $33,000 prize, Gitta will also receive support, funding, mentoring and business training from the Royal Academy of Engineering.