The state of Massachusetts is suing the Sackler family, owners of Purdue Pharma, for spawning America’s opioid crisis. 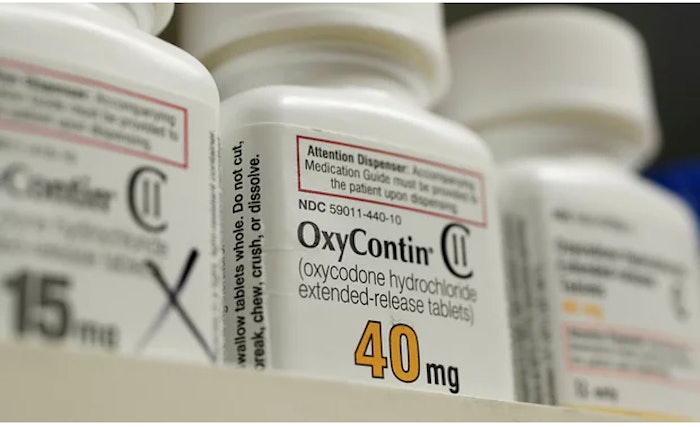 A recent article from The Guardian discussed a new lawsuit that places the blame of the opioid crisis plaguing America on one family. That family is the Sacklers, the multibillionaire owners of Purdue Pharma, makers of the prescription painkiller OxyContin. The lawsuit claims the company created a “web of illegal deceit” to encourage drug abuse and boost profits.

Purdue is the target of several lawsuits from multiple state and local governments, but Massachusetts is the first state to single out the company’s executives, naming 16 current and former executives and board members. The list includes eight members from three generations of the Sackler family. The company released a statement denying all of the allegations, stating it will present “substantial defenses” to the lawsuit’s claims.