The non-psychoactive derivative of cannabis significantly reduced the number of seizures in epileptic patients in a large-scale trial. 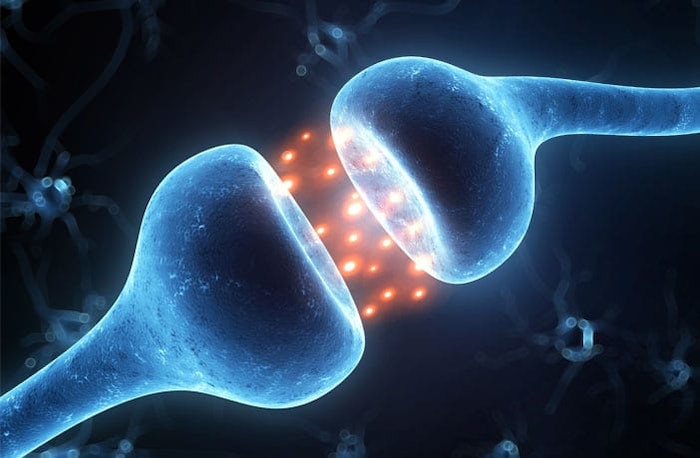 Cannabidiol, also known as CBD, is the non-psychoactive sister compound of THC that has been a popular topic in the medical marijuana world. According to a recent PsyPost article, a new large-scale, randomized, controlled trial showed that the marijuana derivative significantly decreased the number of seizures in patients with Lennox-Gastaut syndrome, a severe form of epilepsy.

Researchers recorded a 41.9% drop in seizures characterized by severe loss of muscle control and balance when patients took 20 mg of CBD. The CBD was taken in the form of an oral formulation called Epidiolex, produced by GW Pharmaceuticals. In April, an FDA advisory panel unanimously voted to recommend approval of the oral solution. The FDA will decide whether to approve the medication next month.