No Crime in Prince’s Opioid-Related Death

Minnesota prosecutors have determined that no criminal charges will be filed in Prince’s accidental death in 2016. 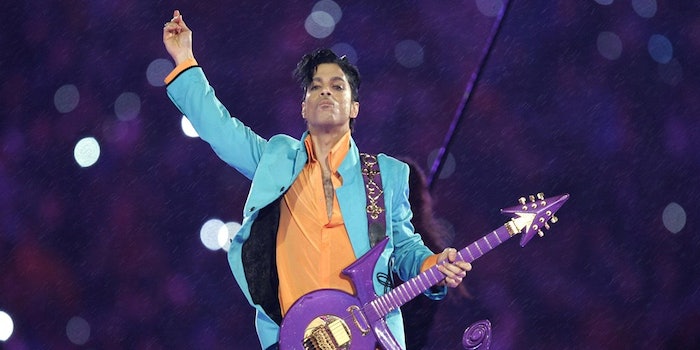 Two years ago, we covered the untimely death of music legend Prince due to ingestion of mislabeled counterfeit pills. A recent NBC News article contained more information surrounding the legality of the issue, noting that no criminal charges will be filed. After an extensive investigation, prosecutors found no evidence that Prince was involved in the procurement of the pills.

Prince died after taking what he believed to be Vicodin to treat pain, but in reality the drug was a counterfeit painkiller laced with fentanyl, an extremely powerful narcotic with high risk for addiction. Carver County Attorney Mark Metz stated in a news conference, “In all likelihood, Prince had no idea he was taking a counterfeit pill that could kill him.”