Mosquitos carrying malaria die after sucking blood from people who have taken a medication called ivermectin. 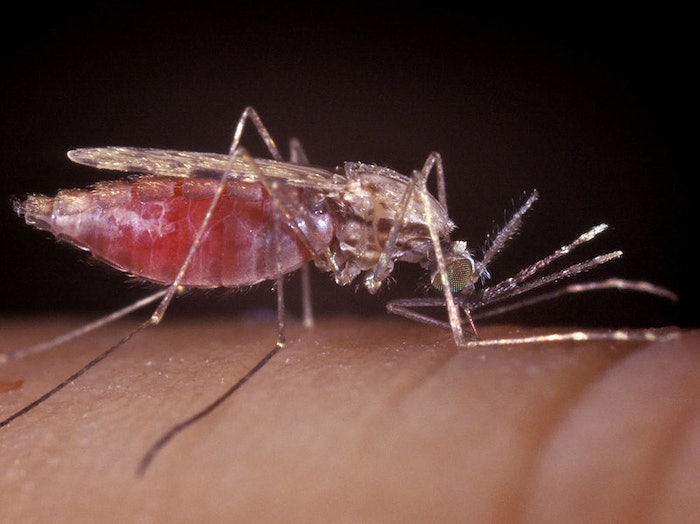 Malaria affects more than 200 million people worldwide. The insect-borne infection is spread when an affected mosquito bites a human, spreading the parasite plasmodium. The malaria-carrying mosquitos are becoming increasingly resistant to insecticides causing the number of annual malaria deaths to plateau. Fortunately, a recent NPR article suggests a breakthrough could be on the horizon, thanks to a drug called ivermectin.

Ivermectin was developed in the 80s to fight parasites, and new research has shown that it can make a person’s blood lethal to mosquitos. A team at the Jaramogi Oginga Odinga Teaching and Referral Hospitalin Kenya gave subjects three treatments of ivermectin and then took blood samples that were placed inside an artificial membrane. Most mosquitos that sucked blood from the membrane died within a week, and after two weeks 97% had died.

Although the results were promising, trials need to take place in areas where malaria is common, and ivermectin needs to be tested on children for safety.