Rubius Therapeutics is a startup that programs red blood cells to treat conditions like cancer. 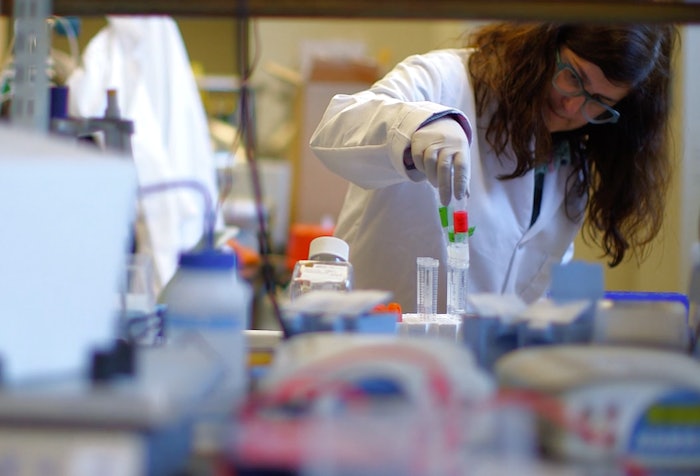 A recent Business Insider article noted the latest round of fundraising by Rubius Therapeutics, a biotech startup that develops red blood cell therapies. The funding is the second round raised by the company after an initial cash infusion of $120 million back in June of 2017. The funding will get Rubius into clinical trials, and possibly later-stage trials that could be presented to the FDA.

Red blood cell therapies are like any other medication except they’re composed of red blood cells rather than chemicals or other biological materials. The manufacturing process involves the removal of white blood cells from the body, which are then reengineered to recognize and attack cancer cells. The cells produced in Rubius’ labs are outfitted with a therapeutic protein before being infused into the body where they’ll make up less than 1% of the total blood.