Researchers at Northwestern Medical have discovered why Huntington’s is toxic to cancer cells, and are using it as a treatment. 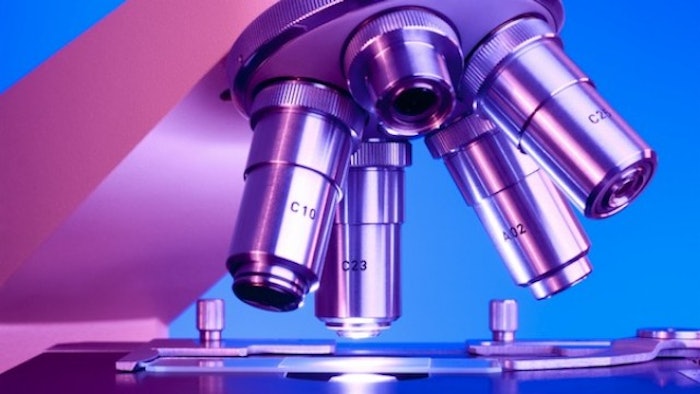 According to a recent Northwestern Now article, patients with Huntington’s disease have 80% less cancer than the rest of the population. Scientists at Northwestern Medicine have discovered why the neurodegenerative disease is so toxic to cancer cells, and are now using it as a novel treatment. Huntington’s is caused by an overabundance of huntingtin proteins in cells, which kills nerve cells in the brain, but is also highly toxic to tumor cells.

To test the molecule as a treatment, the team administered it to mice with human ovarian cancer via nanoparticles. Not only did the treatment significantly reduce the growth of the tumors with no toxicity to the mice, it did so without the tumor developing resistance. The next step for the researchers is to refine the delivery method so that the nanoparticles can be stored. They believe a short-term treatment for cancer lasting a few weeks could be feasible without causing the neurological degradation of Huntington’s.