After a decade of research, a new contraceptive that you ‘rub on like a lotion’ will be tested on men. 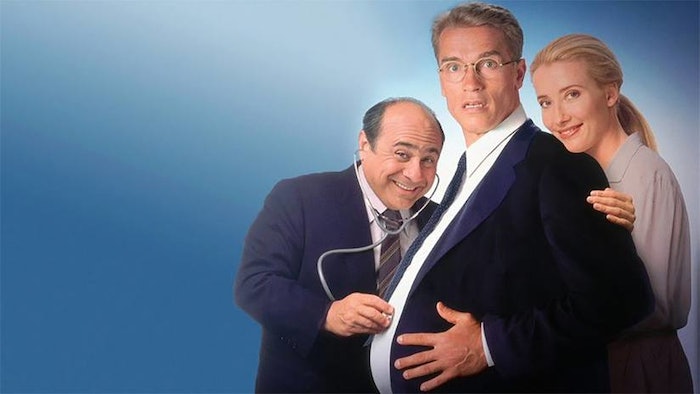 Currently, there are only two contraception options for men: condoms and vasectomies. However, according to a December 22nd Daily Mail article, there’s a new contraceptive gel headed toward trials. The gel, developed by the US National Institute of Child Health and Human Development, will be tested on 400 couples across multiple countries this April.

The dual chemical gel is applied daily to the arms and shoulders of male subjects and works without undesirable side effects. The active chemicals are a form of progestin called Nesterone and a synthetic testosterone. The former prevents the testicles from producing testosterone, which the body needs to produce sperm, while the latter restores the hormonal balance without sperm production.

During the first four months of the trial, the female partners will use contraception while sperm levels are monitored in the men. After that period, the couples will use only the gel for at least a year.