Senator Claire McCaskill has introduced a bill aimed at ending the practice of exploiting tribal sovereign immunity to protect patents. 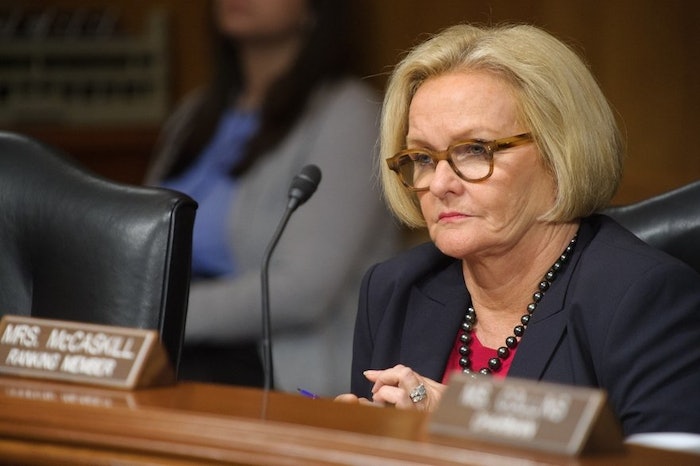 Last month, we posted a Quick Hit covering a fascinating strategy in which Allergan licensed its own patent on eye drug Restasis from a Mohawk tribe in an attempt to protect its patent. The unique method had been used prior by tech companies, but somewhat surprisingly, this marked the first time it had appeared in the pharmaceutical space. Word of the deal garnered national attention and some feared it could lead to a cascade of similar deals. However, a recent FiercePharma article says Sen. Claire McCaskill is out to close the loophole and prevent similar deals from taking place.

According to a release from Sen. McCaskill’s office, the bill stipulates that tribal sovereign immunity cannot be applied to the inter partes review process at the U.S. Patent Trial and Appeal Board.

"Any thinking person would look at what this company did and say, ‘That should be illegal,'" Sen. McCaskill said in a statement on Thursday. "Well, I agree. Congress never imagined tribes would allow themselves to be used by pharmaceutical companies to avoid challenges to patents, and this bill will shut the practice down before others follow suit.”